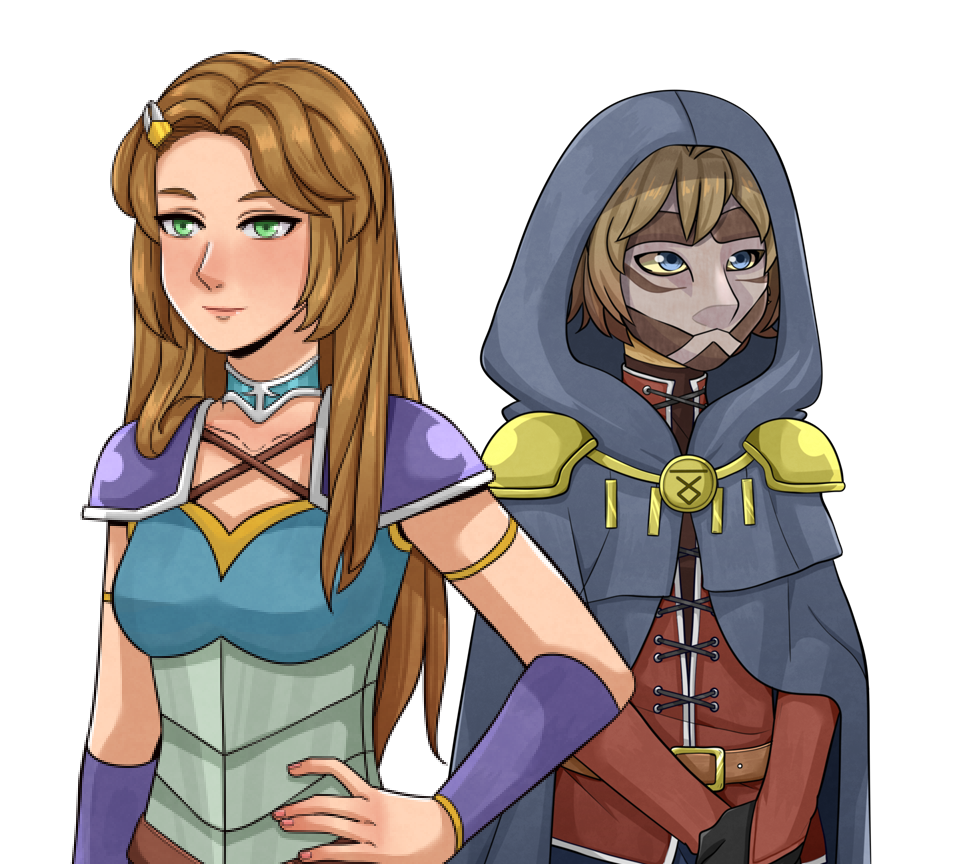 In the city of Belrynna, the victory over the Fenrir Wolf Tribes is celebrated every year by battling the last of the ferocious beasts in Doirosz Arena. Livia is on a quest to become a Champion of the Arena in this retro-inspired 3D Action RPG. Explore the city of Belrynna and it’s long history and intricate traditions.

Venture out in the surrounding woodlands, plains, mountains and caves to battle monsters and collect ingredients to increase your weapons, armor and stats. Will Livia be able to climb the ranks and become a champion of the Arena? After a fateful encounter, everything she believes in will be put to the test. 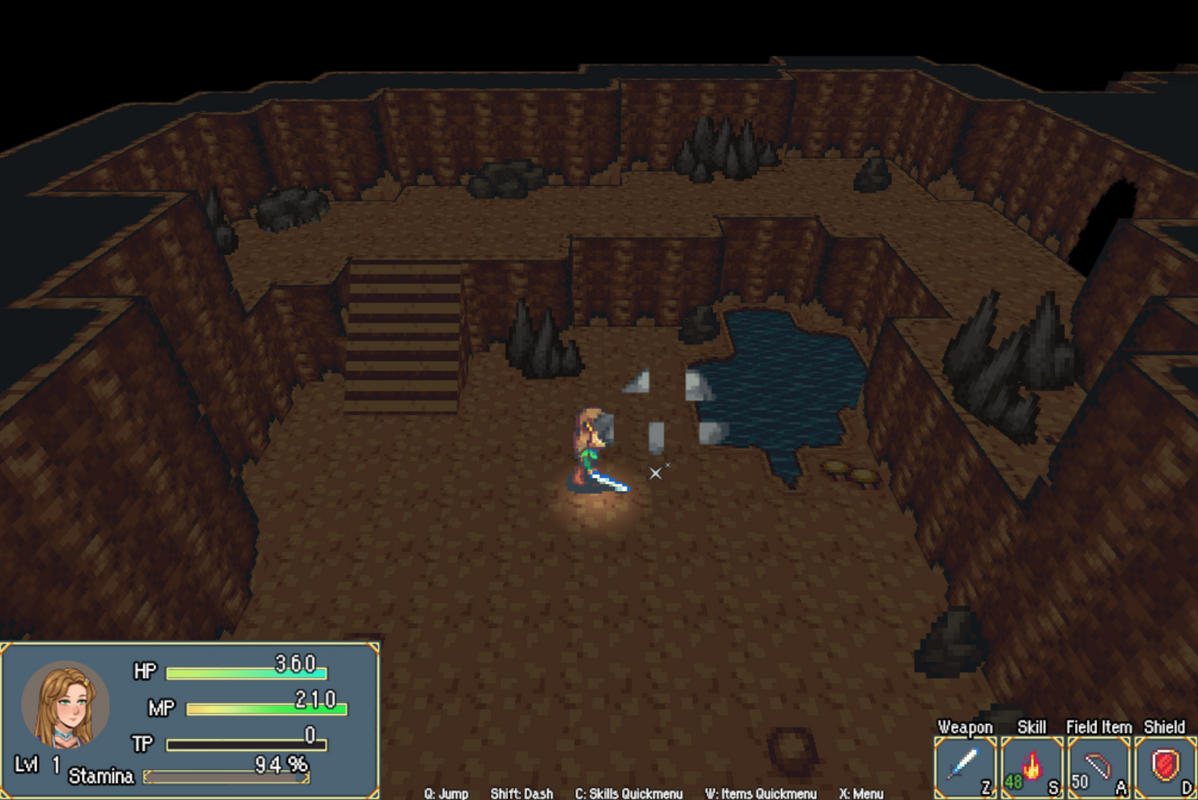 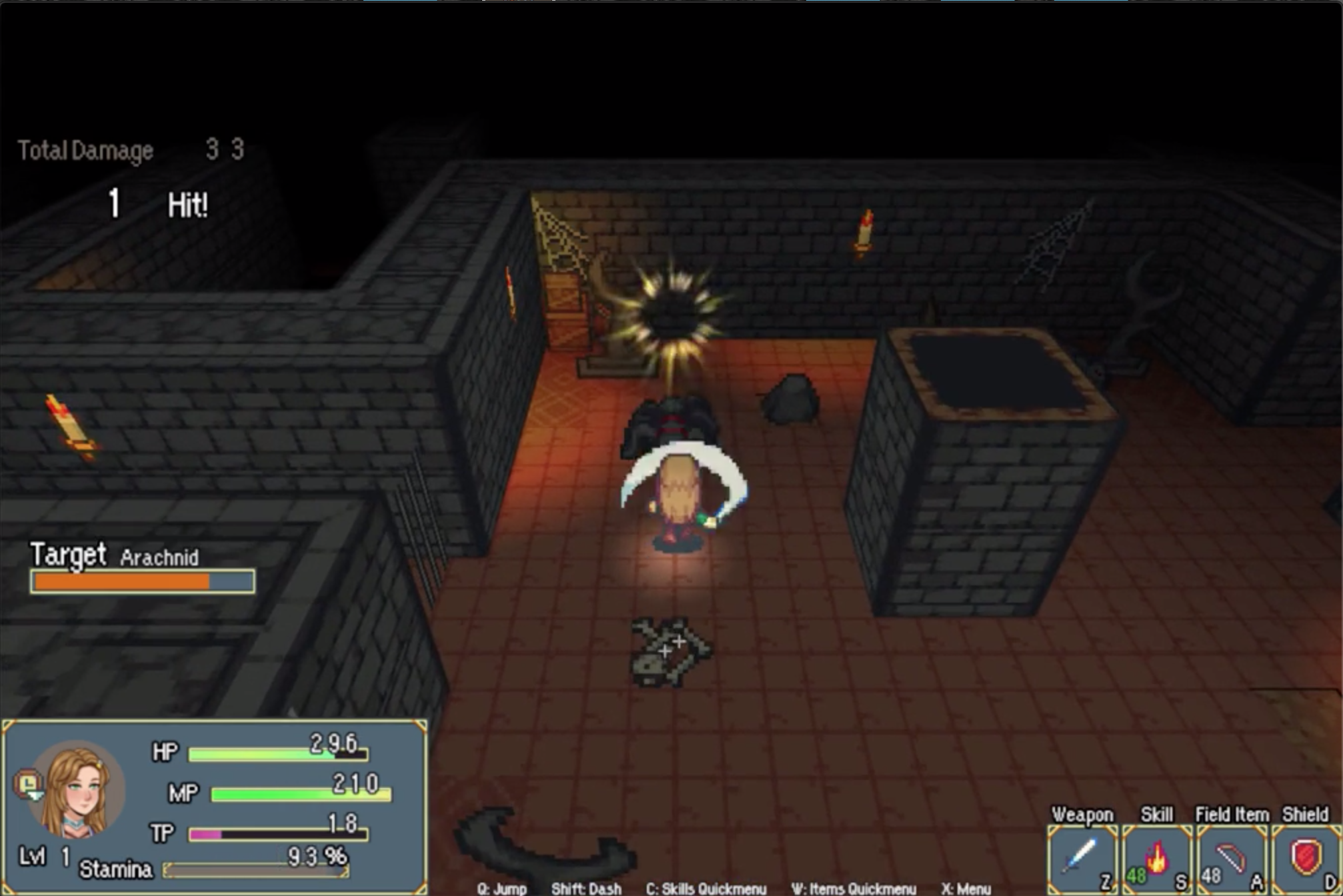 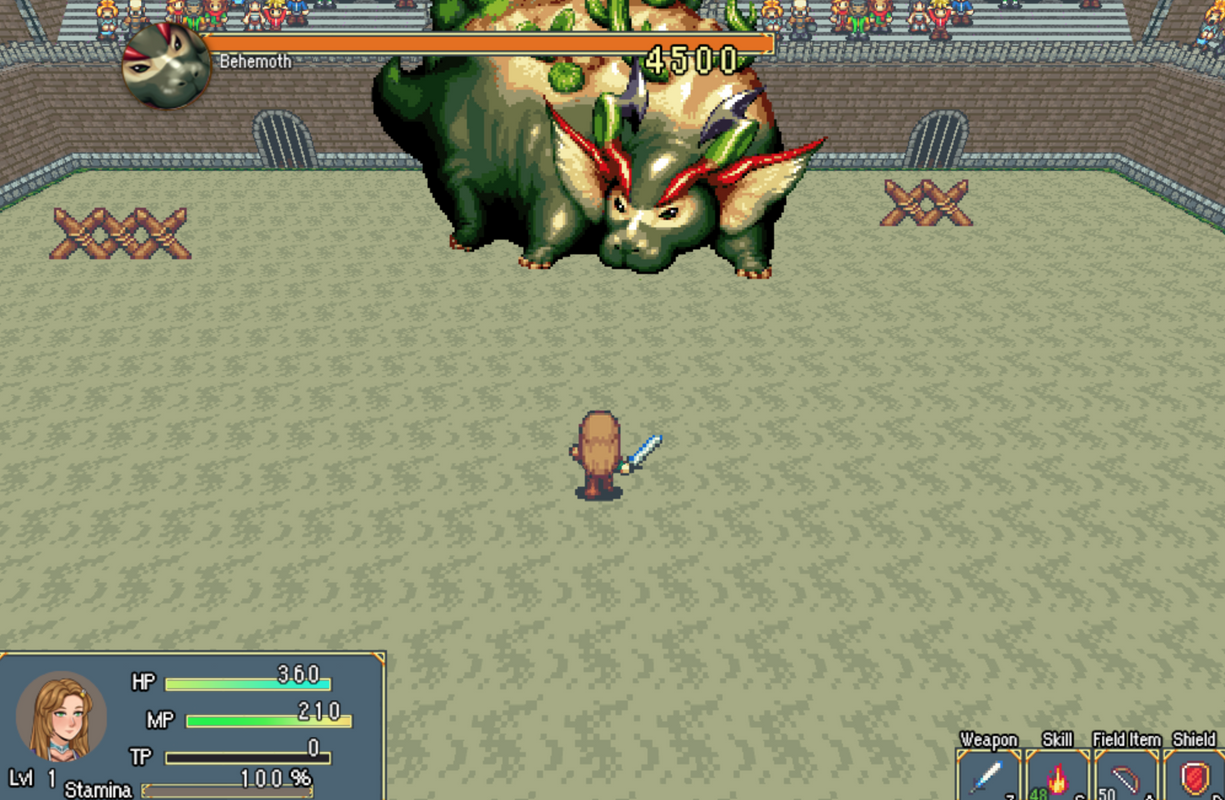 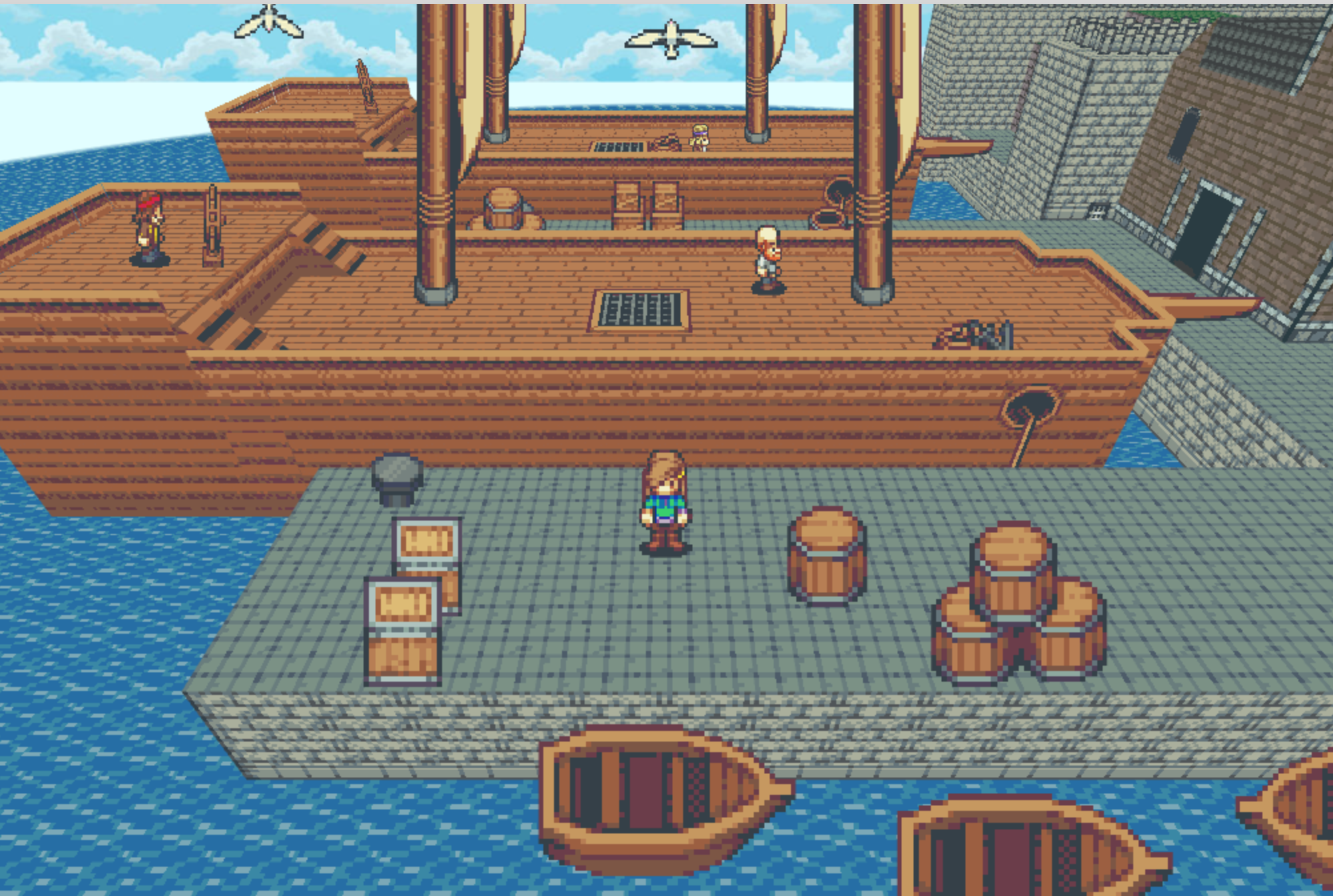 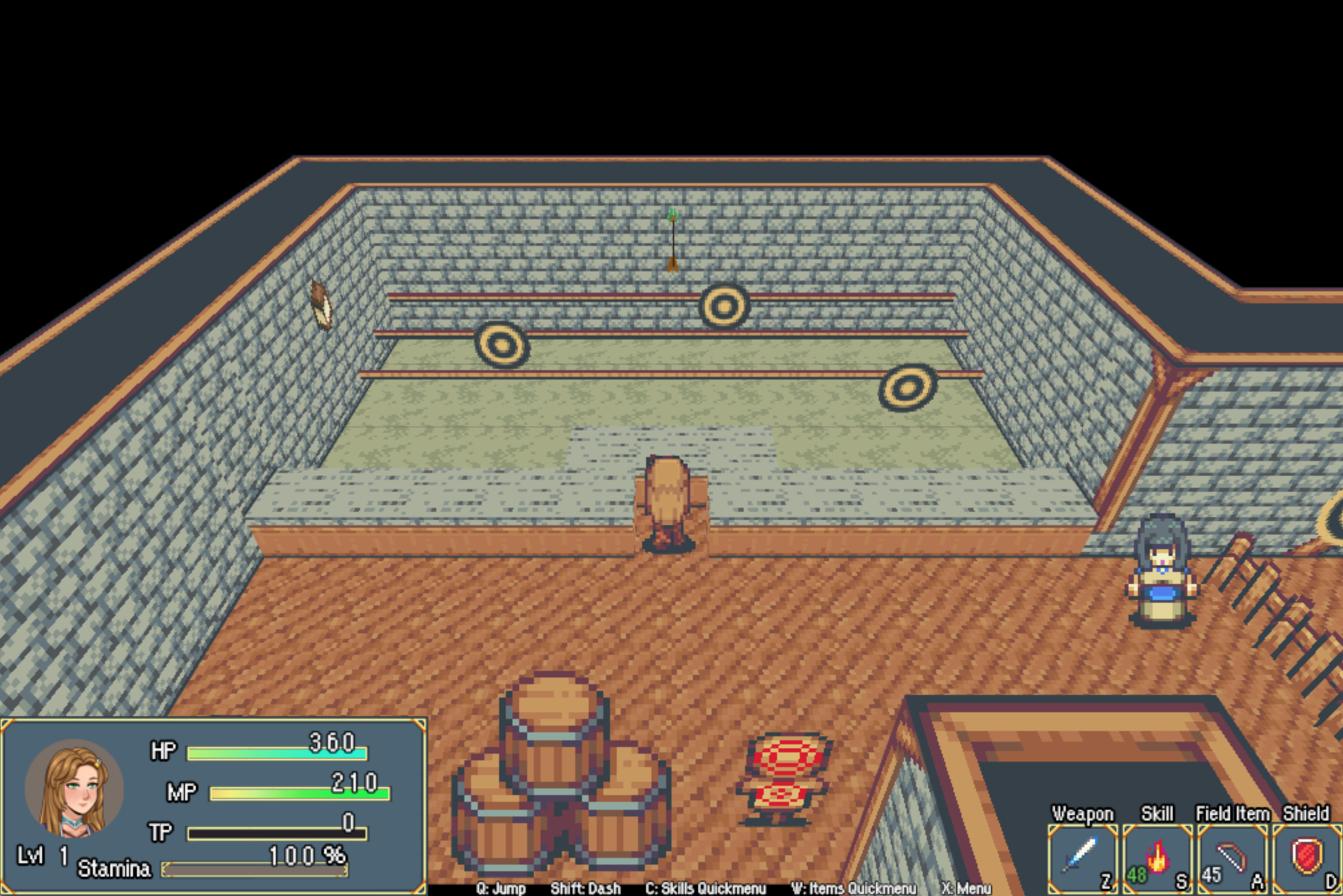 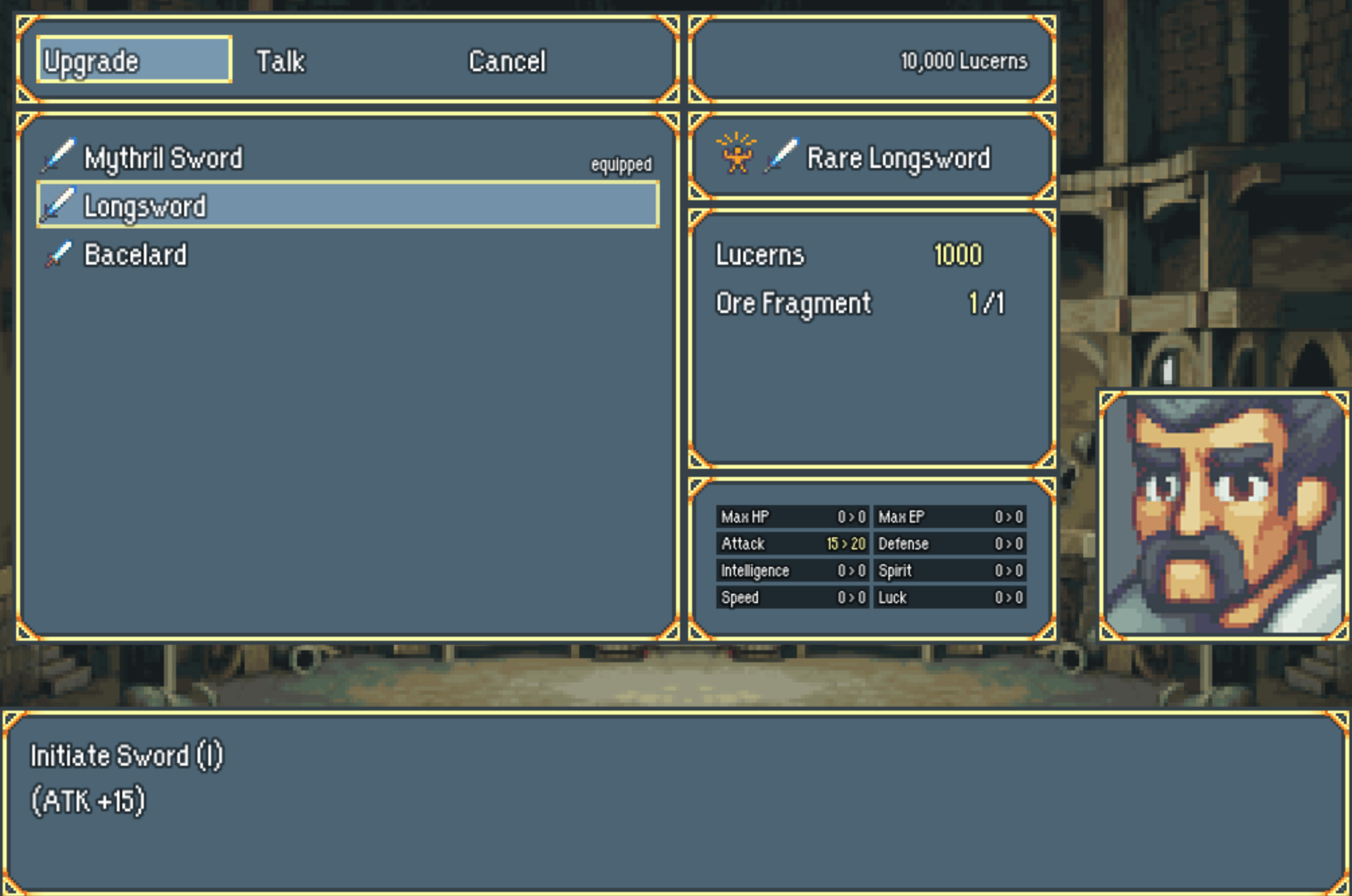 Good news! I have released a first Gameplay video today and started sharing it on social media and all kinds of forums and websites. [...]

Devlog 3: New screenshots and road towards a demo release

Hey everyone, I have been mainly been keeping everyone up to date through social media, but it's time for another update for Itch.io as [...]

Hey there everyone, It has been a busy month of January but I'm happy to show off some new things, so it seems like [...]

Devlog 1: First presentation to the public and character art for the main character Livia

Hello everyone and anyone, The last couple weeks I've set a couple important steps with Eniko: Ghosts Of Grace. after setting up the website and [...]